A couple of weeks ago I was down in Cape May on the southern tip of New Jersey for the wedding of my friends Dawn & Jim. Whilst we were there over the weekend, a bunch of us went out on a boat dolphin spotting. We were lucky and came across several schools of them. 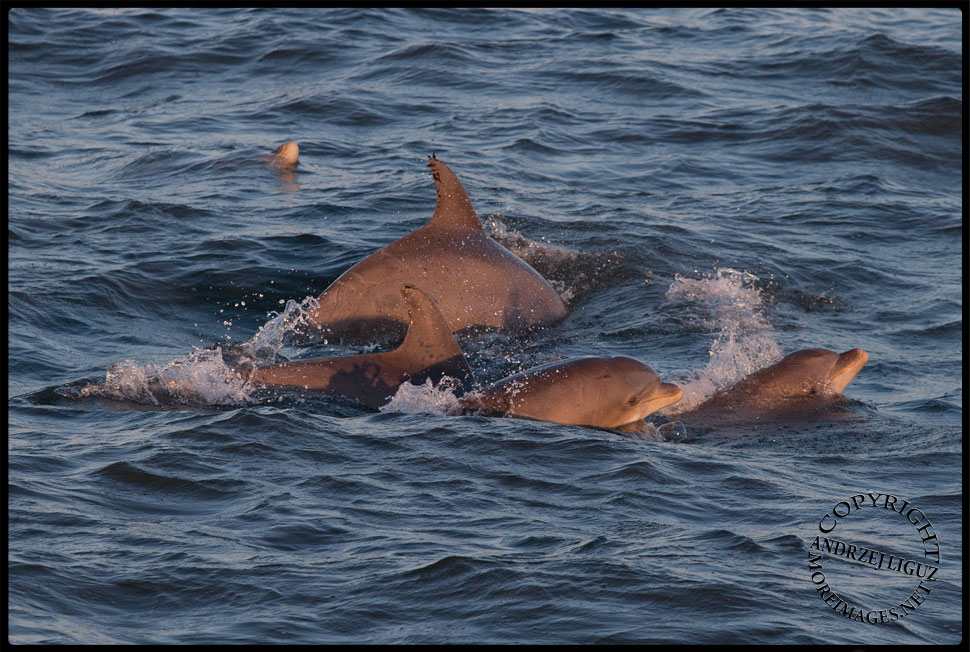 Dolphins at Cape May in New Jersey © Andrzej Liguz/moreimages.net. Not to be used without permission

Which is when I took these pictures. And realized they are actually very difficult things to photograph out in the open ocean as you never know when they are going to appear and generally they are only above water for a second or so. Which is why I only got a few pictures of them. But I am happy with these, which is why I thought I’d post them today.

And I’ve decided that when I go back to visit Australia I am finally going to take the next step and go find a spot where it’s possible to go swimming with dolphins. 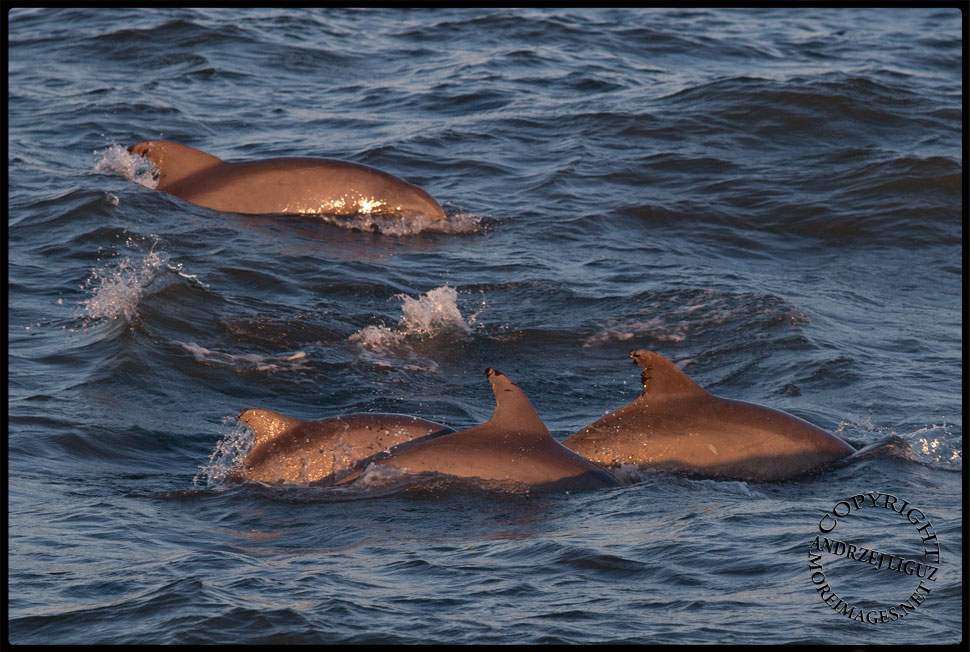 Dolphins at Cape May in New Jersey © Andrzej Liguz/moreimages.net. Not to be used without permission