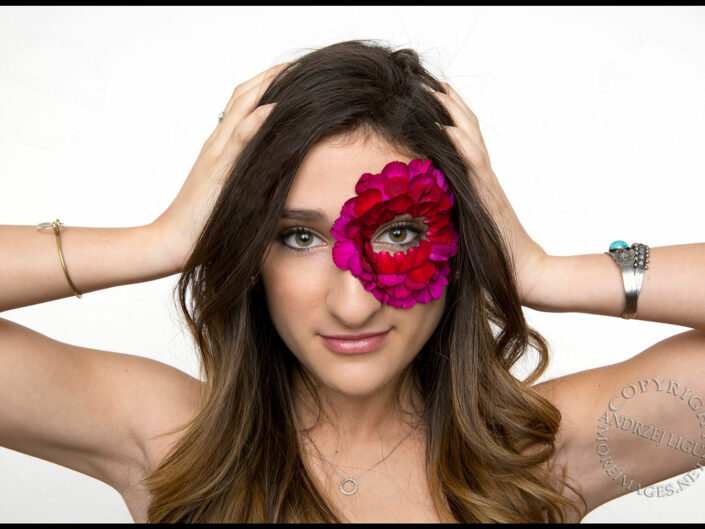 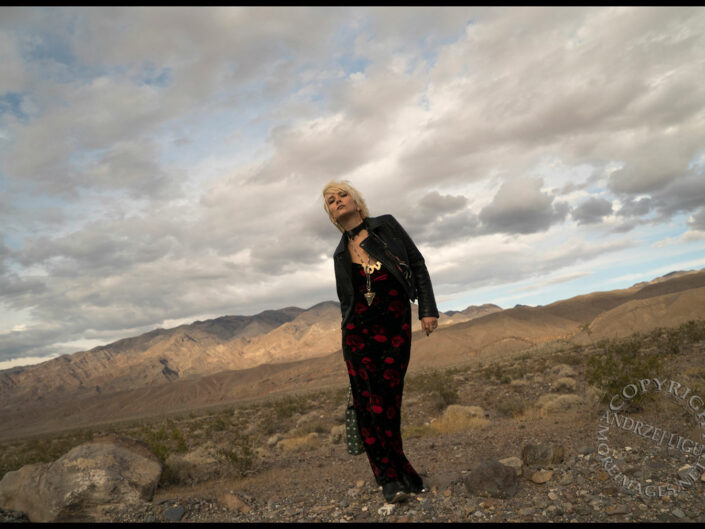 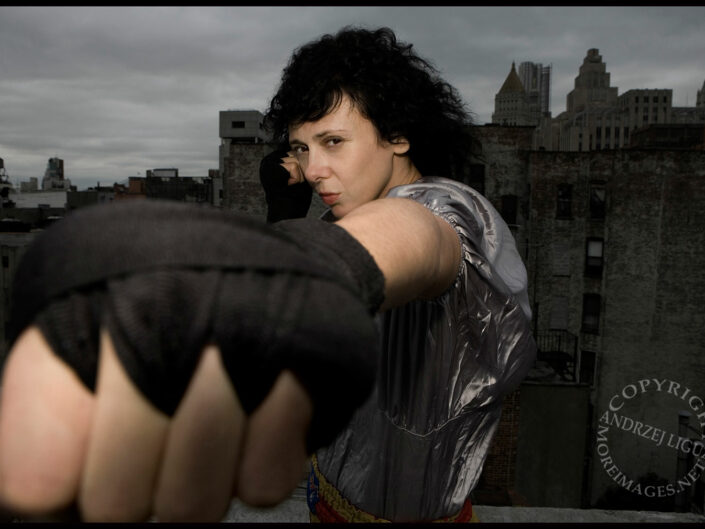 Excerpts from Book, NFT Collection and Multi-part Documentary Series on Looking For The American Dream 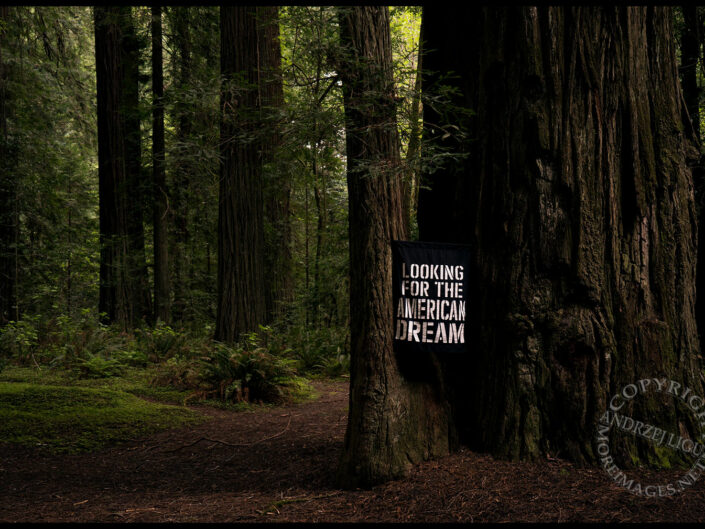 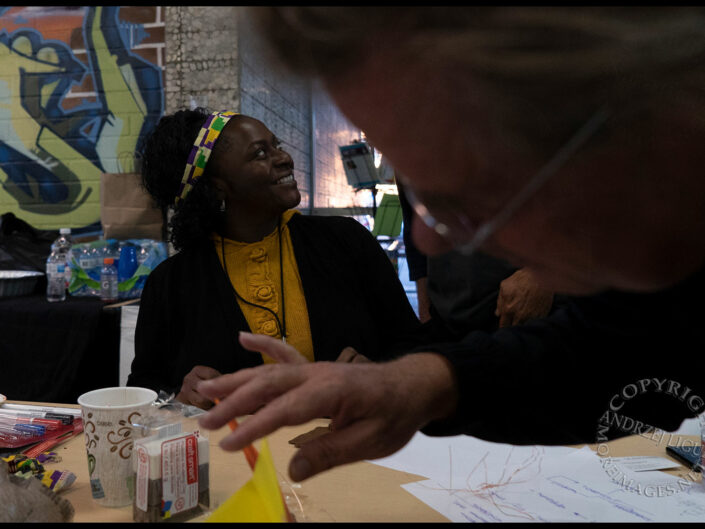 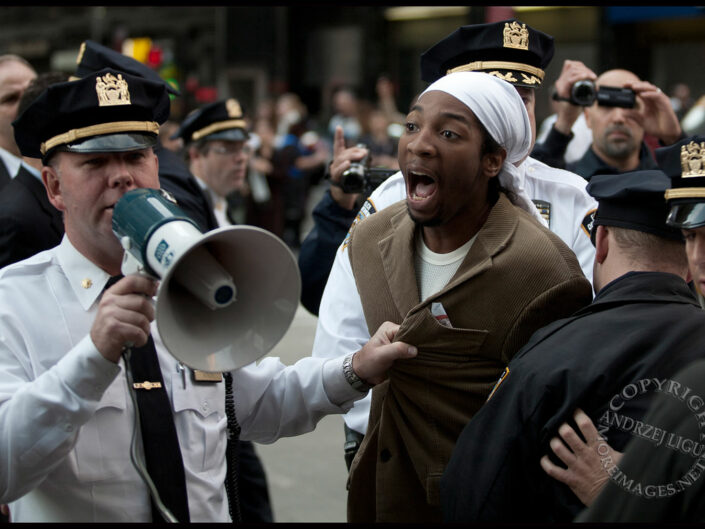 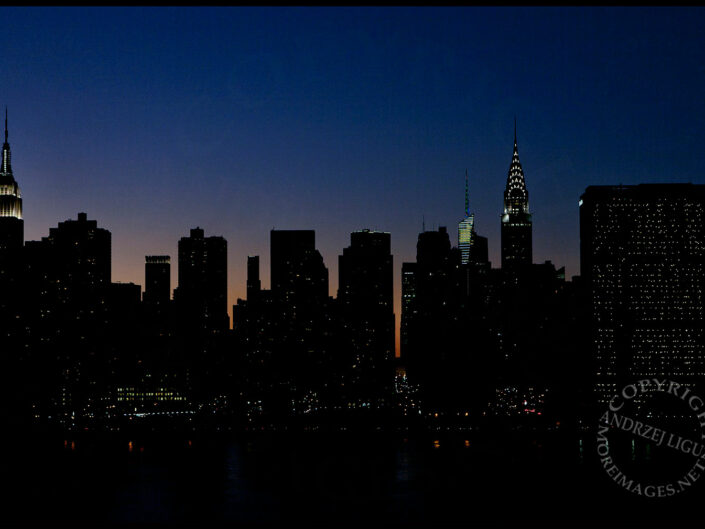 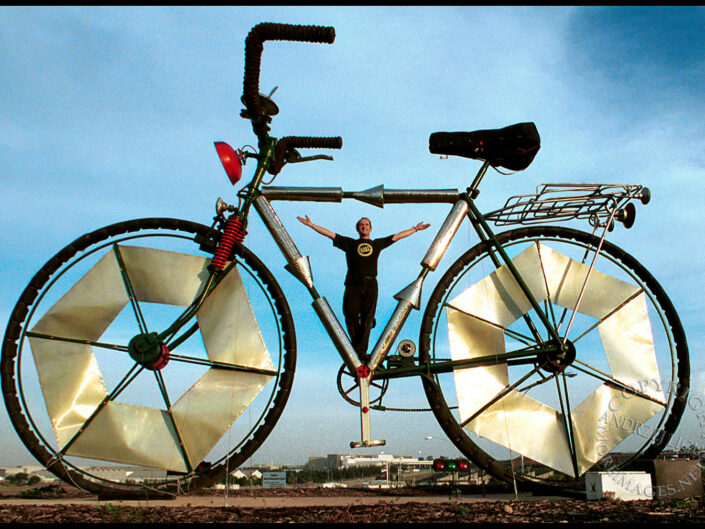 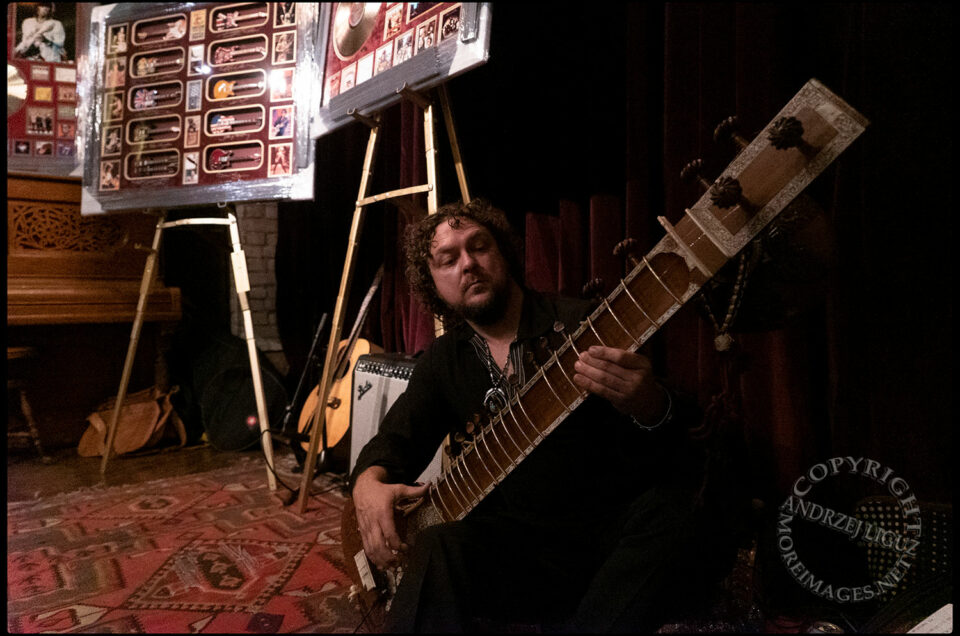 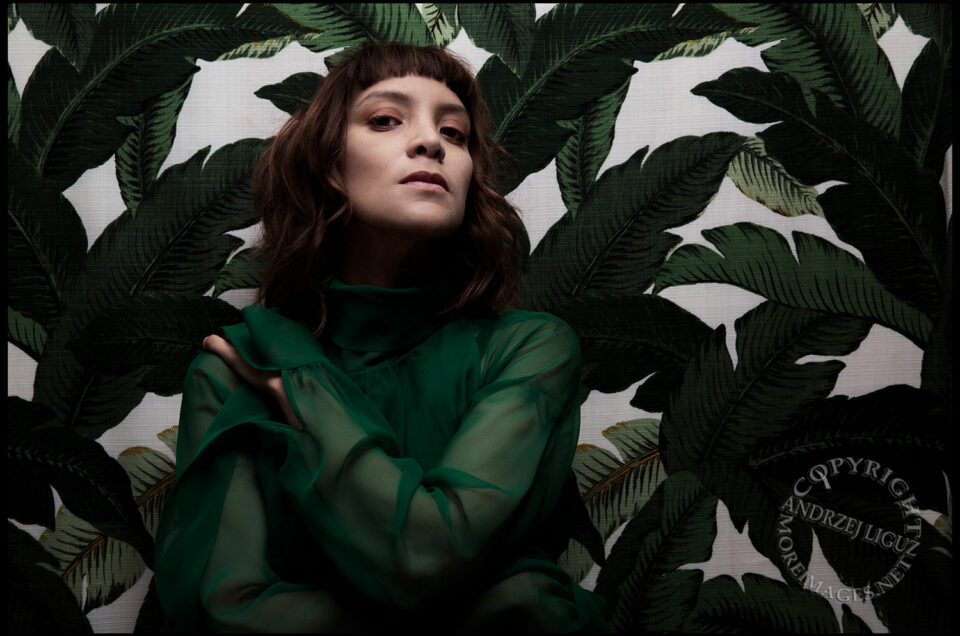 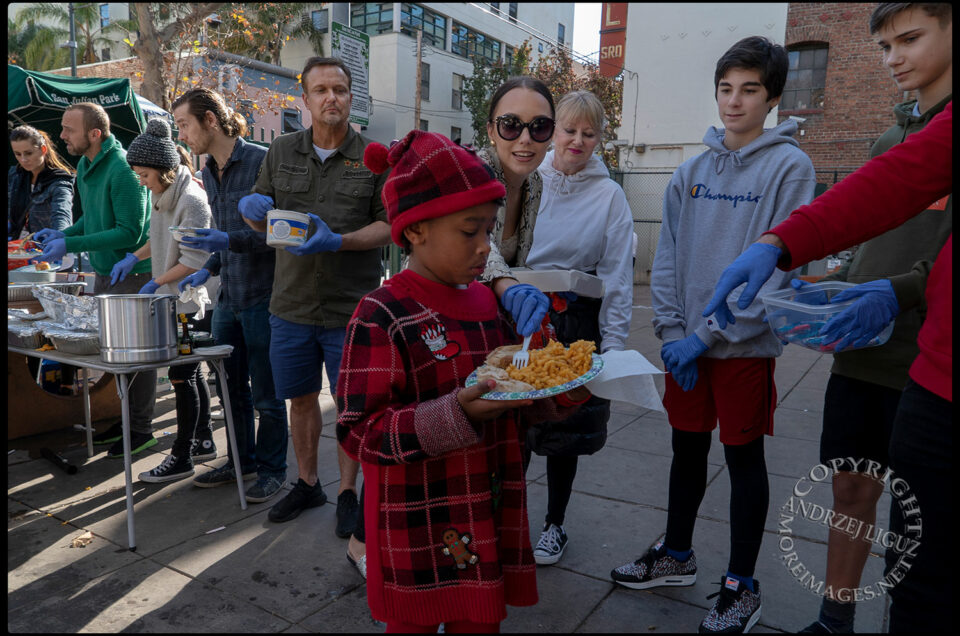 It Was A Skid Row Christmas: Feeding some of the 50,000 Homeless in LA

Raised in Birmingham (England) by Polish parents, I decided after attending thirteen schools through circumstances beyond my control, that I wanted to explore the world and subsequently lived in seventeen towns and cities across six countries.

Whilst living in Bath at the age of 24, I found a camera at a bus stop and decided when I was 27 to prove it possible to make a living from taking pictures within one year having never done so before.

As well as working as a photographer and raising my daughter as a single parent, I’ve also spent over thirty years working within the arts community in a variety of capacities. In Australia I started several not for profit Arts Associations and Art Collectives and as founder of Regeneration Culture Inc influenced the development of a stronger creative curriculum in High Schools by the Premier of NSW (Australia) in the 1990’s. As founder of M.O.R.E (Ministry Of Random Events) I also built several giant sculptures using recycled materials, including the 30’ x 20’ ‘Recycle’ which stands permanently at the entrance to the largest recycling centre in the southern hemisphere (see picture to the right). I have also created interactive art installations in New York City, London, Sydney and Melbourne.

I am currently filming and photographing a book and multi part documentary series about the American Dream called MORE American Dreams.