Chef Kurt Gutenbrunner: Home is where you’ll find the Thanet

Chef Kurt Gutenbrunner realised at a young age in Austria that his destiny was to create food and so at the age of 15 he studied cooking at a special boarding school established to train future generations of chefs. He moved to NYC about 20 years ago and has become enormously successful here.

I photographed him for the NY Times a couple of weeks ago for a great article by David Colman in the Style section. In 2000 he opened Wallse, his first restaurant in the West Village and his architect and fellow Austrian Constantin Wickenburg insisted they use Thanet chairs. And so began a long love affair with these remarkable Austrian chairs. 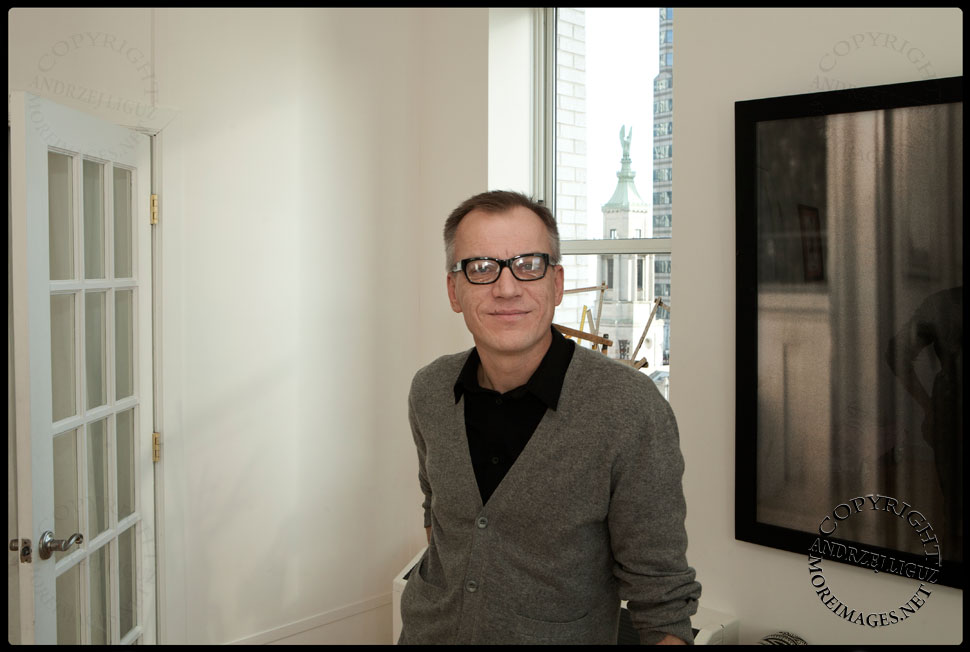 Chef Kurt Gutenbrunner © Andrzej Liguz/moreimages.net. Not to be used without permission. 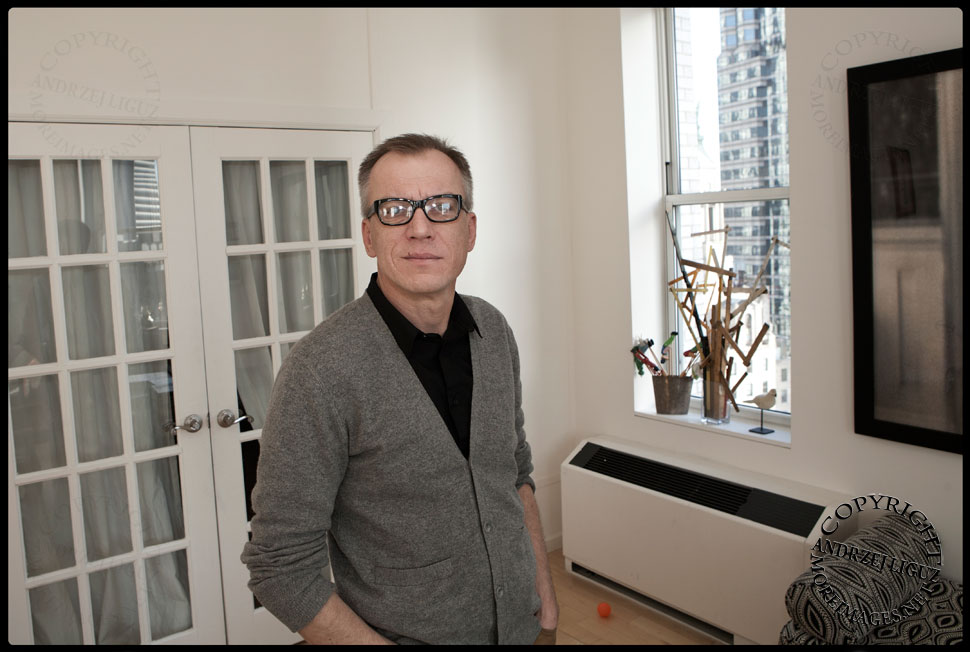 Chef Kurt Gutenbrunner © Andrzej Liguz/moreimages.net. Not to be used without permission.

He was given a late 19th century Thanet highchair as a gift not long after Wallse opened by the wife of one of his backers. Even though his twin daughters were toddlers at the time, he never used it but kept it as a symbol of where he had come from.

I had to photograph him with the chair as well as take some individual portraits of him and he was very sweet and accommodating throughout the shoot in his beautiful home in the Financial District. 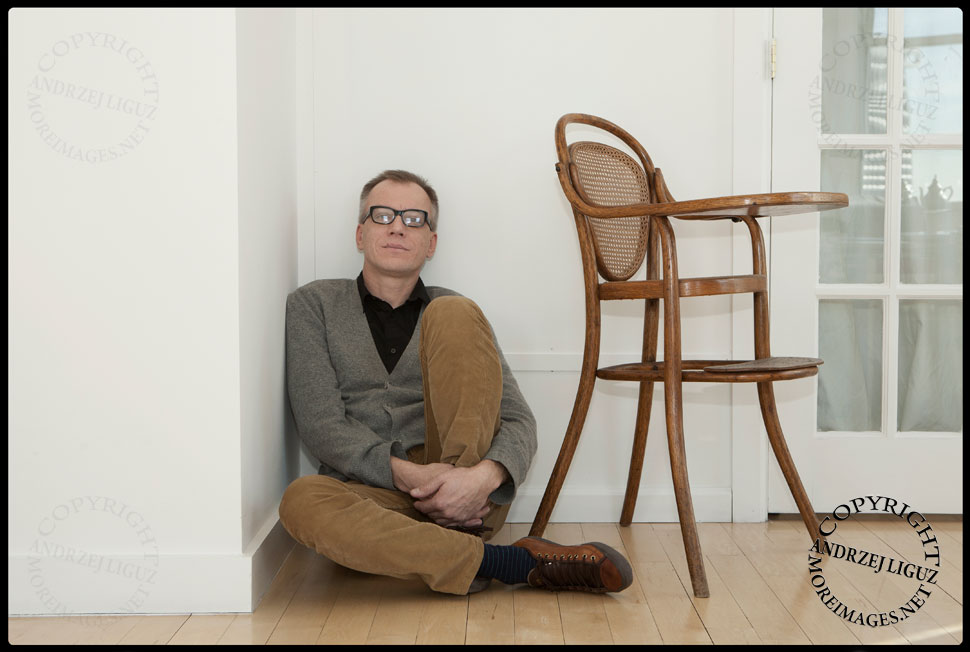 Chef Kurt Gutenbrunner with his Thanet Highchair © Andrzej Liguz/moreimages.net. Not to be used without permission.