Today was Fathers Day and for the first time in a while Sharna and I are in the same city. So she came over to Ladbroke Grove and we made a semi sculpture. I took some pics. We went for a walk, had food, had a great time. I love my daughter. She is cool. 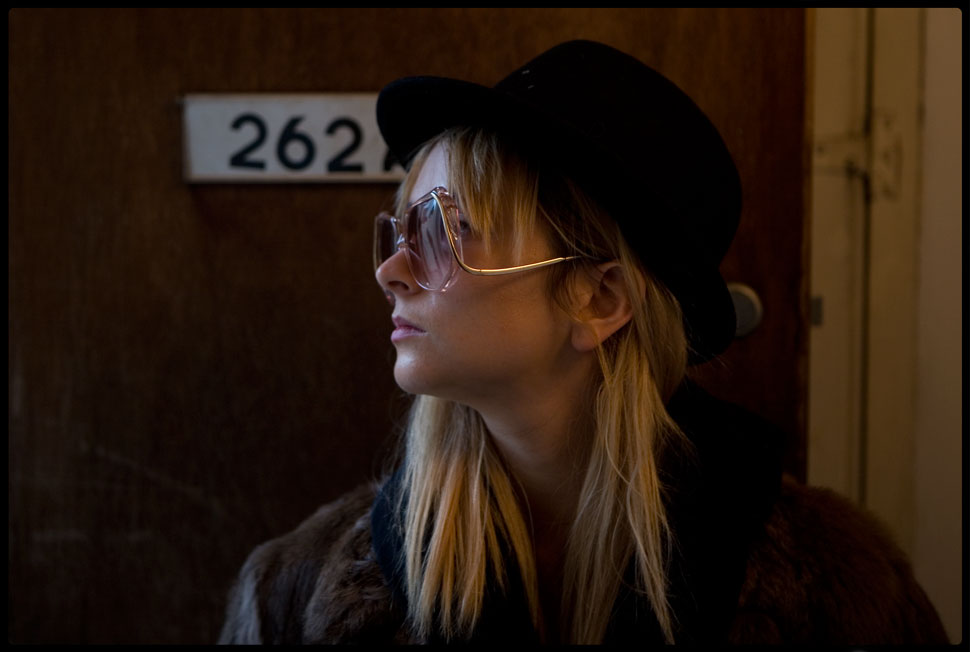 She slipped in the shower yesterday and slept late to rest her body. So she came over around 5pm, we talked for a while and wandered out into the backyard. She suggested we make a sculpture with some of the stuff lying around the yard and so we got into it. This is the result. We had fun. 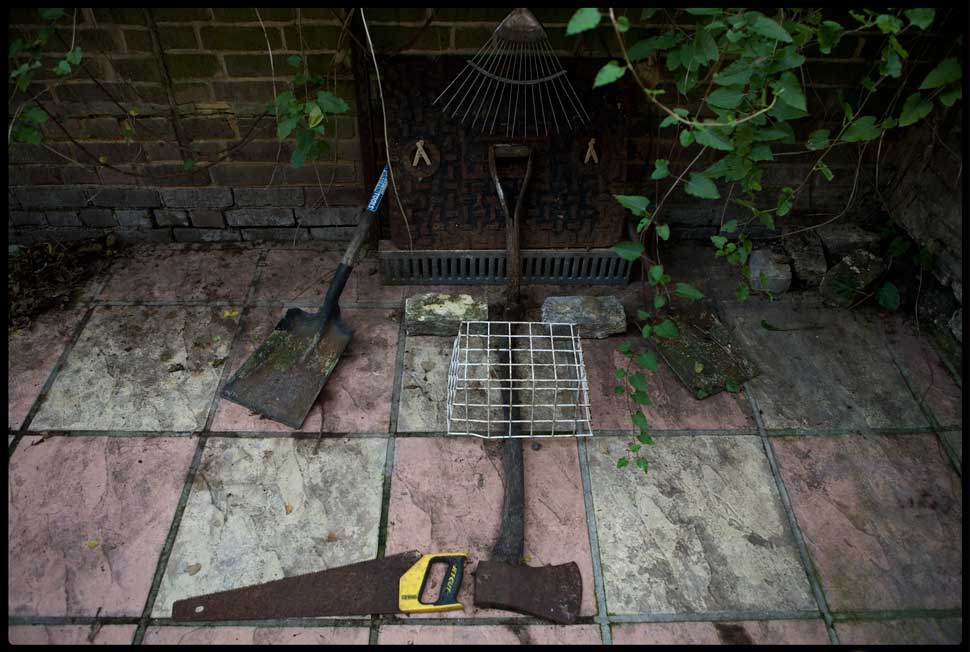 Backyard Ben by Sharna & Dad © Andrzej Liguz/moreimages.net. Not to be used without permission.

I took some pictures whilst we were out there….

And then we wandered down to the Car Yard under the Westway, caught up with the very cool Luke and saw the progress Dani has made on the amazing art installation she’s building into her shipping container. Checked the few sculptures Joes left behind – stunning work. As usual.

We were late for dinner at The Cow in Westbourne Park so made our way there in a cab in time to still get a superb feed and wrapped the night around 11pm, when she went home to Zak with take away as they are still working on finishing the album. I am waiting for them to finish it as what I’ve heard so far has made them one of my favourite bands of recent times.

Whilst we were at the yard, Luke told me Joe came down from Glastonbury today. Apparently its Armageddon up there. Mud Central. Its been raining for the last week and will continue to rain this week. I’m going to Glastonbury to document the Mutoid Waste Co. at Arcadia, so keep an eye on this space all week….and if you are one of the 177,000 who will be wading in the mud, come say hi.

I’ll be there from Tuesday as I’m heading up to Bristol tomorrow to catch up with the only people I’ve known for 30 years who are still together. Very cool people. It will be good to catch up with Nick & Barb.

Next weekend, it will be 25 years since I started my photographic career at Glastonbury, where I took the first picture I ever had published. And that’s another story I will cover this week.

in the meantime, today was Dad’s Day. My very cool daughter and I had fun. 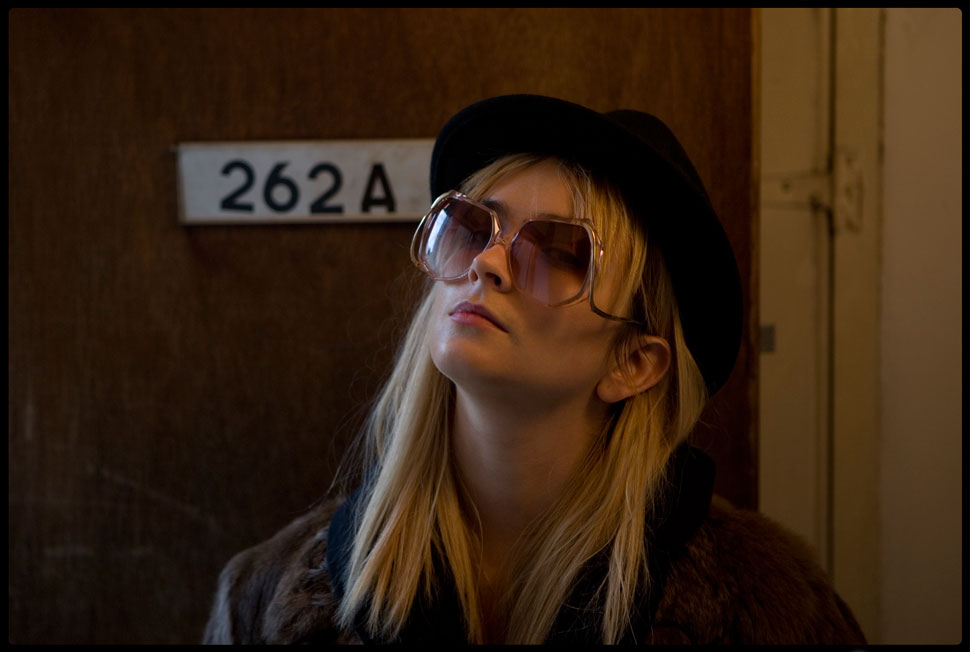