The Best Party is a Political Party: Icelands real Volcano has yet to blow…

Imagine a comedian starting a political party called the Best Party as a satire on politics. Then inviting all his punk musician and artist friends to join him and run for power. And win. This happened last year in Iceland. This is Bardi Johannsson, who is a musician. And now he is also a politician. 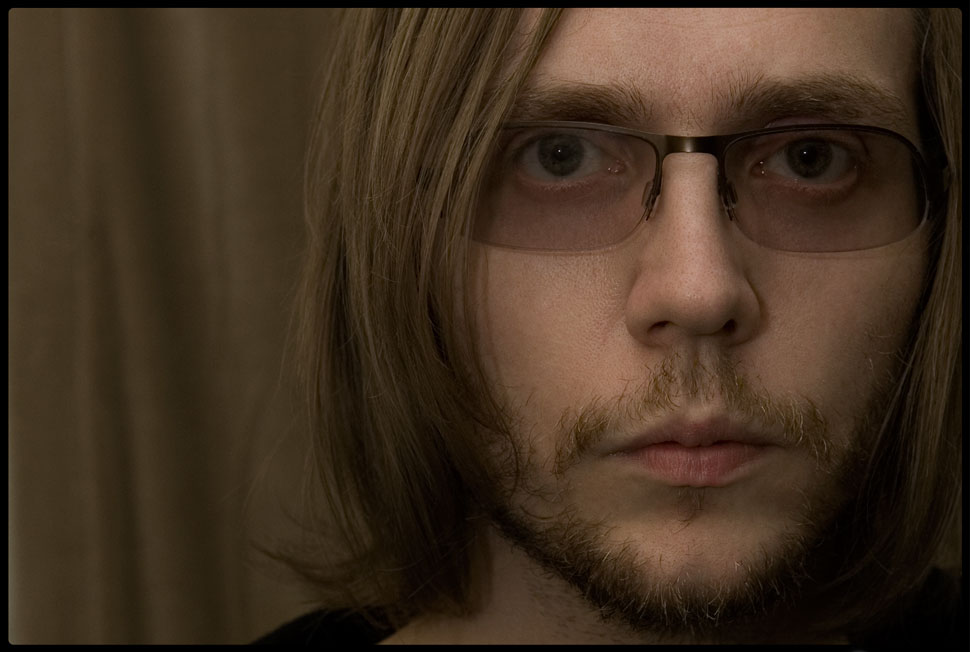 Bardi Johannsson © Andrzej Liguz/moreimages.net. Not to be used without permission.

I first met Bardi 5 years ago in NYC when he was playing at New York’s equivalent to South By South West Festival, CMJ. He was there with his band, Bang Gang. We got on well and stayed in touch when he returned to Reykjavik.

Bardi Johannsson and BangGang Live in NYC © Andrzej Liguz/moreimages.net. Not to be used without permission.

Last year I read a story in the New York Times online about a comedian winning the election for Mayor of Reykjavik. There was a link to a video he’d made as part of his election campaign that I followed and checked out. It was hilarious. They’d taken the Tina Turner song ‘Simply The Best’ and turned into the theme song for the Best Party with their own words. As I was watching the video I noticed somebody who looked a lot like Bardi in the video, so thought I’d drop him a note and ask him if he was involved.

He wrote back to tell me that he was now a member of the government of Reykjavik and that he was about to arrive in NYC for the first time in 3 years and asked if I’d like to catch up whilst he was in town. I told him I would and a few days later we found ourselves on a ‘Rocks Off Concert Cruise’ on the Hudson River and he filled me in on what had been happening in Iceland.

Iceland has a population of 320,000, 200,000 of whom live in ‘Greater Reykjavik’. Relative to the size of its economy, Iceland’s banking collapse in 2008 was the largest suffered by any country in economic history. The financial crisis had serious consequences for the Icelandic economy. The national currency fell sharply in value, foreign currency transactions were virtually suspended for weeks, and the market capitalisation of the Icelandic Stock Exchange dropped by more than 90%. As a result of the crisis, Iceland’s population became even more cynical about the political parties in power.

Enter former punk bass player (in a band called ‘Runny Nose’) and comedian Jon Gnarr, who formed the Best party in 2009 with a platform that included free towels in all city swimming pools, a polar bear for the city zoo, a Disneyland at the capital’s airport and a drug-free Parliament by 2020. The Agenda for the Best Party went on to include the following:

·  To improve the quality of life of the Less Fortunate: We want the best of everything for this bunch and therefore offer free access to buses and swimming pools so you can travel around Reykjavik and be clean even if you’re poor or there’s something wrong with you.

·  Equality: Everyone deserves the best regardless of who they are and where they come from. We will do our best for everyone so that everyone can be together on the best team.

·  Increase transparency: It’s best to have everything aboveboard so that the general public knows what is going on. We say we support that.

·  Cancel all debts: We listen to the nation and do as it wishes because the nation knows what’s best for itself.

·  Free bus rides for students and cripples: We can offer more free things than any other party because we aren’t going to follow through with it. We could say whatever we want. For example, free flights for women or free cars for people who live in rural areas. It’s all the same.

·  Free dental services for children and handicapped people: This is something that is lacking, and we definitely want to take part in promising it.

·  Free access to swimming pools for everyone and free towels: This is something that everyone should fall for, and it’s the election promise we’re most proud of.

·  Take those responsible for the economic collapse to court: Felt we had to include this.

·  Complete equality of the sexes

·  Listen more to women and old people: This bunch gets listened to far too little. It’s as if everyone thinks they are just complaining or something. We’re going to change that. 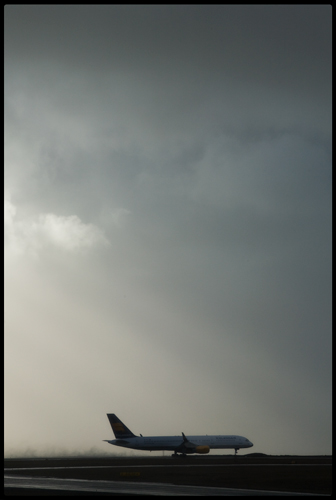 Keflavik Airport, Iceland © Andrzej Liguz/moreimages.net. Not to be used without permission.

Bardi told me that none of them expected to win and now that they were in charge of the City Council, they were going to make a real difference. Which, one year on, they seem to be trying to maintain. I passed through Reykjavik airport last month on my way to London from NYC and so conducted a straw poll of the Icelanders I met there.

The security guards thought the Best Party are doing ok. The girl selling coffee thought they were a bit of a joke, but trying their best. A businessman with his family boarding the plane got incensed at my question. I thought he was going to hit me. His teenage son on the other hand thought it was very cool that the Best Party is in power. Because he understands that now all bets are off. It’s not so much that the lunatics have taken over the asylum, because they haven’t. Although I’m sure some of those who used to be in power would disagree. The fact is that The Clash sang about Complete Control, but the Best Party have actually taken it.

And it’s a small world. On the flight from Reykjavik to London I ended up sitting next to a girl, Eva, who’s best friend rents a room from Bardi. She described herself as a lifelong television addict and so now works in TV. She was on her way to Hungary, where she was representing her company at a conference.

Todays post about Iceland was triggered by the eruption of Grimsvotn yesterday. I was wondering if it was the Big One that Bardi warned about last year, but it doesn’t look like it. Apparently they are all waiting for the volcano Katia to erupt. He was telling me that when Katia goes up, it will make the eruption of Eyjafjallajokull last year look like childs play.

Iceland has areas that look like a lunar landscape for a reason. The eruption of 1783 in Iceland and its aftermath has been estimated to have killed over six million people globally, making it the deadliest volcanic eruption in historical times. The drop in temperatures, due to the sulfuric dioxide gases spewed into the northern hemisphere, caused crop failures in Europe, droughts in India and Japan’s worst famine. The failure of the crops in France was a major contributing factor in the French Revolution. What will the next eruption in Iceland trigger? 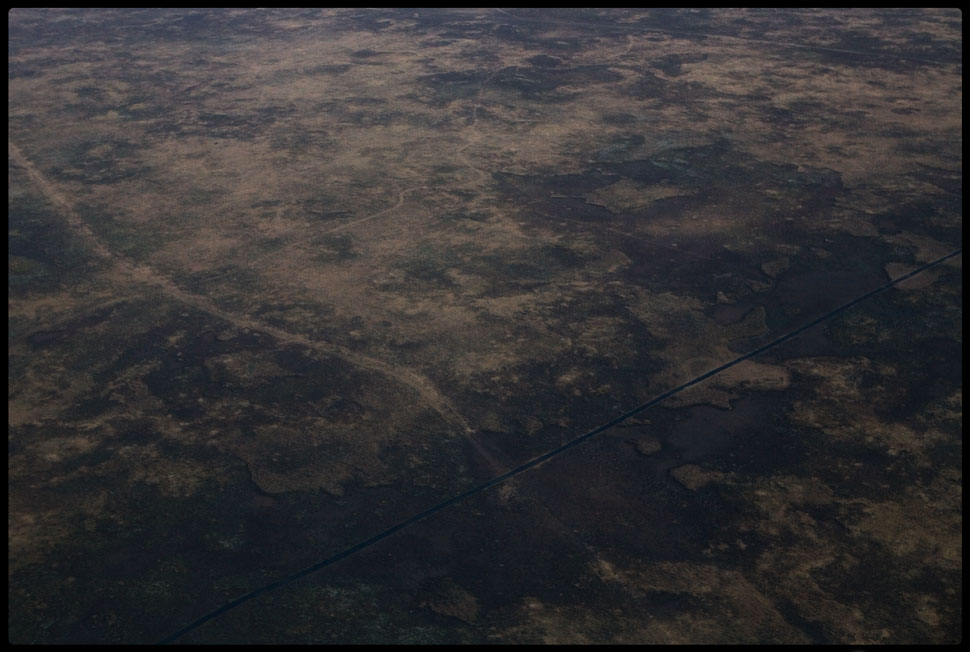 Iceland © Andrzej Liguz/moreimages.net. Not to be used without permission.