Isn’t love grand? And today is the day we celebrate love. Couples hold hands, exchange gifts, are guaranteed to make love and be generally romantic. But sometimes love hurts. And sometimes it kills. The sweet young couple in this picture didn’t want their faces to be identified because they were scared of the potential consequences. Which sounded serious. 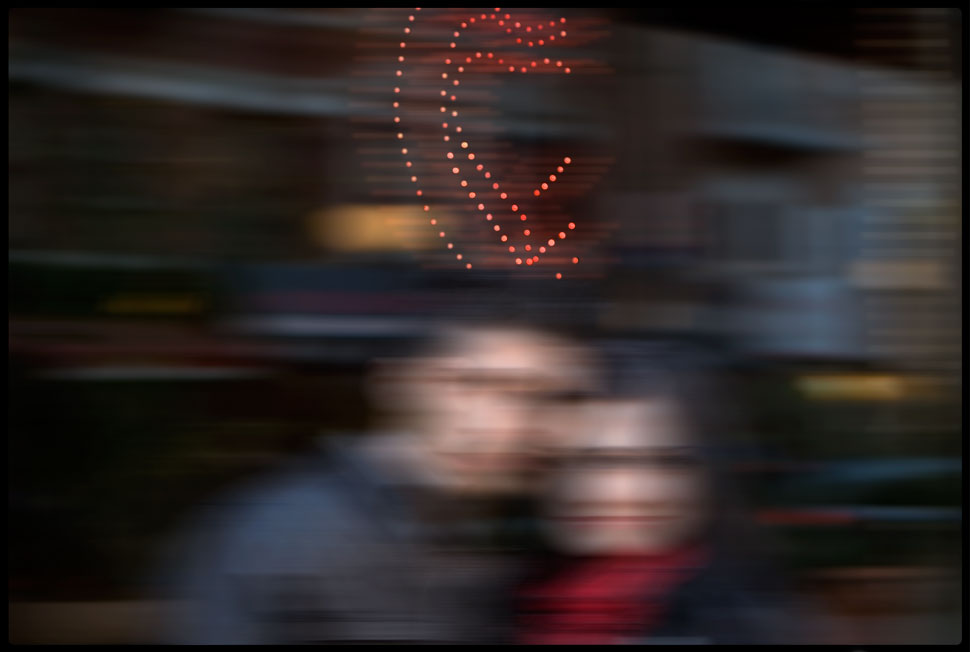 Love Conquers All on Valentines Day © Andrzej Liguz/moreimages.net. Not to be used without permission.

Today is Valentine’s Day, so this morning I decided to take pictures of some of the hearts in the window displays along my street in Little Italy. The restaurants around here do anything they can to bring customers in the door, and V Day is another way for them to shill tourists for money. And NYC really turned it on for the lovers today – the temperature was 15/55, which is unbelievable for February. It was the same temperature in Melbourne today and it’s supposed to be summer there.

As I was wandering up the street with my camera, this sweet young guy walked up to me and asked if I would take a picture of him with his girl. They looked to be young and in love, so I was happy to oblige. When I explained that I was shooting pictures as I planned to write a blog about Valentines Day, he surprised me by insisting that I couldn’t post their picture up on the net as it could be dangerous for them.

He went on to explain that her family are devout Muslims and don’t know that he is seeing her. This couple were so sweet and chaste that I’m sure they have done very little more than kiss, but if her family finds out, he told me it would be very bad and the repercussions could be very serious for both of them.  So I’ve posted the picture with them blurred beyond recognition, but the heart behind them still in place as a symbol of their love that is growing under difficult circumstances. I wish them both well with it and hope their love conquers all.

I’d heard of this kind of thing before, but didn’t know much about it so decided to do some research when I got home. And found that police believe there were 12 ‘honor’ killings in England last year and that currently there are two ‘honor killing’ trials underway in the USA. One in Tucson, Ariz., (where Congresswoman Gabrielle Giffords was shot a few weeks ago) and the other in Buffalo, NY..

Noor Almaleki, 20, died Nov. 2 in Arizona after she and her boyfriend’s mother were run over in a parking lot by her father, Faleh Almaleki, who was driving a two ton jeep at the time. After they caught up with him in Europe, where he fled with the help of Noor’s mother and brother, prosecutors charged Faleh Almaleki, with murder, saying the Iraqi immigrant was upset that his daughter rejected a husband she married in Iraq and moved in with an American. “By his own admission, this was an intentional act, and the reason was that his daughter had brought shame on him and his family,” says Maricopa County prosecutor Stephanie Low, according to The Arizona Republic.

An interesting comment I found online whilst I was researching this blog pointed out that it’s not necessarily a Muslim thing as many Muslim leaders in the USA say that Islam does not promote honor killings and that the practice stems from sexism and tribal behavior that predates the religion.

Nonetheless there is something wrong with this picture. I believe that honor is an important thing, but I don’t think its something that you should kill your own child over. My daughter and I had plenty of battles when she was a teenager and I’m sure she would be the first to say she gave me a really hard time and there were definitely occasions when I felt I could have throttled her, but I would never actually do such a thing. I love her and she is far too important for me to ever actually harm her. 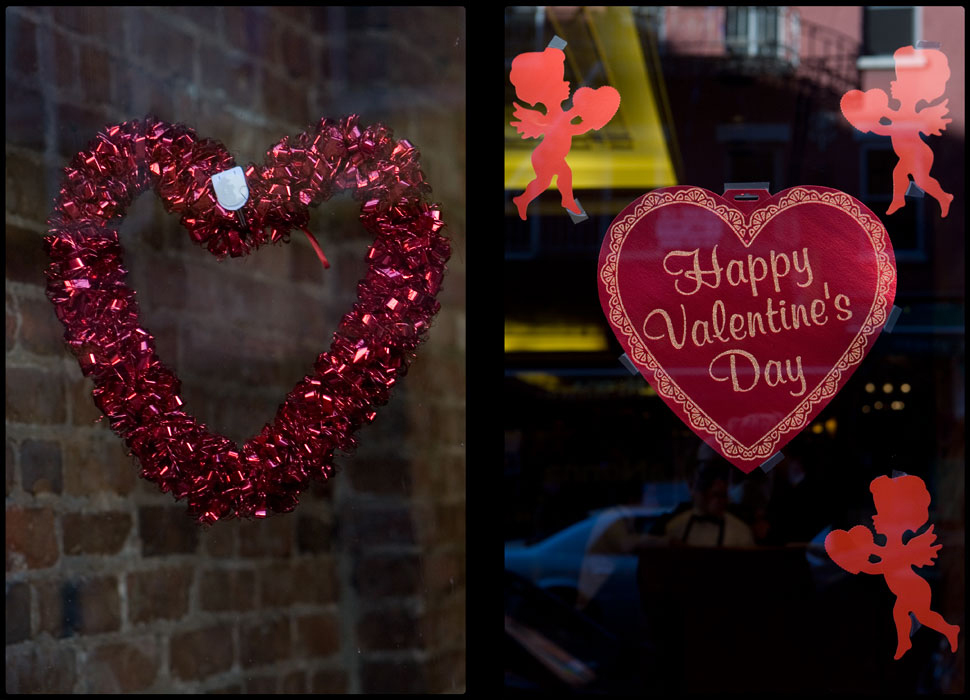 I talked with my daughter today, as she is always my Valentine, and asked her what she got for Valentine’s Day. She told me that she and her boyfriend bought themselves a star. At first I wasn’t sure what she’d said, so asked her to repeat herself. And she confirmed that they’d bought a star and named it Planet Penguin, after the name of their band (who have just been confirmed to be supporting a major band on a couple of their dates in the UK).

It wasn’t as expensive as I’d imagine something like that would be. Apparently they paid the International Star Registry somewhere around $150 and for that she also got a pendant and he got a key ring with the name of the star imprinted on both of them. Sounds like a bargain to me. So next time you are thinking of buying your loved one a gift, get something that will last forever. Make them feel like a star by buying a star. Or if you are single, get yourself one.

And that brings me to all the single people out there. I saw plenty of comments on Facebook today asking what people should do if they are alone on Valentine’s Day. And I’d suggest treating yourself kindly in some way. Pretend you have a lover. Buy yourself a gift. Take yourself out to dinner and have a drink afterwards. You never know what might happen. After all, isn’t today all about the love? 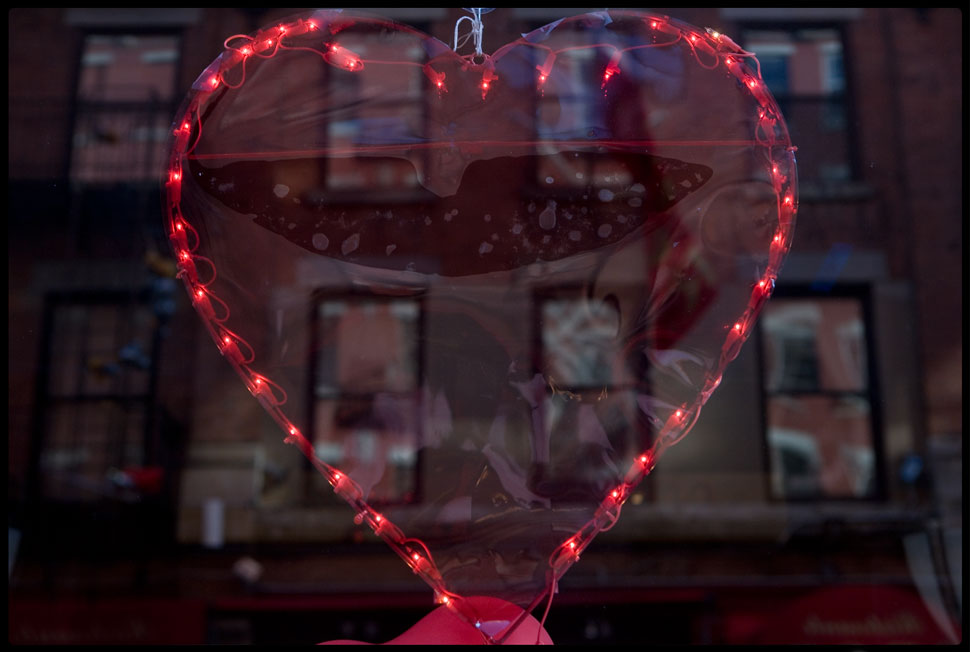