Last night I met Bob Marley’s son. Well, I should actually say I met one of Bob Marley’s sons. In fact, his tenth son. I wonder if there is some kind of mythology surrounding the tenth son in the way that the seventh child is supposed to have some kind mystical power. Anyway, I digress. 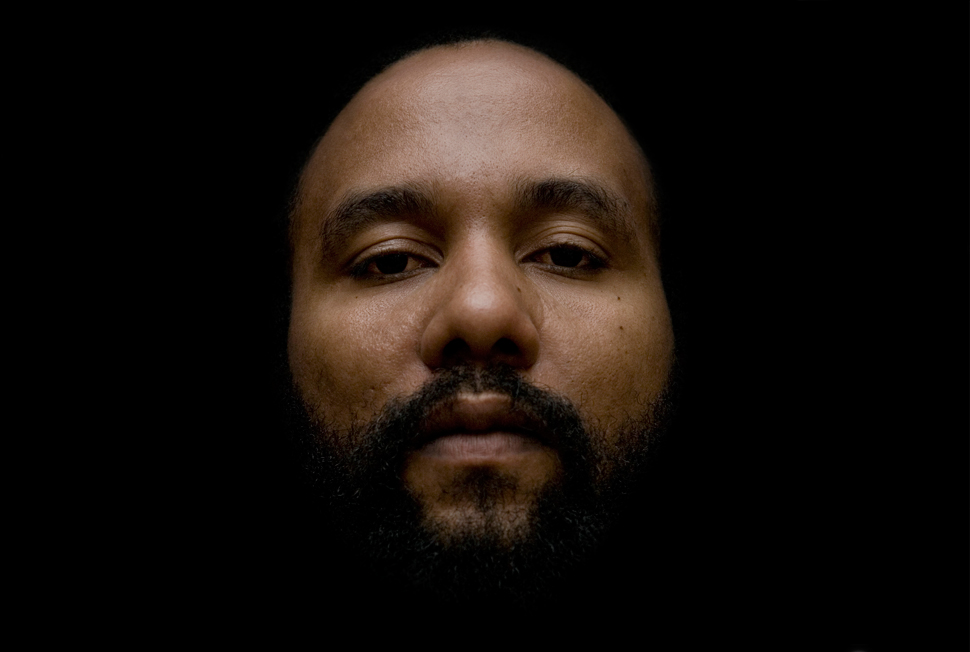 This picture of Ky-Mani Marley was taken last night at Le Grand Dakar, an African restaurant in the depths of Brooklyn. Ky-Mani was signing copies of his book ‘Dear Dad’ and singing songs. Some of which were very cool. He does sound a little like his Dad, but that’s not such a bad thing. The loudest cheer of the night was reserved for his version of ‘Crazy Baldhead’, one of his Dad’s truly great anthems against oppression.

I’ve known children of famous people and noticed a while ago that position can carry its own burdens. Ky-Mani carried himself better than most – he was very sweet and gracious with all the people who crowded into the restaurant to see the ‘Son Of Marley’. He didn’t seem to mind the people pushing their way next to him so their friends could take pictures. He smiled and spoke softly to everyone who wanted a word from a member of the mighty Marley clan.

The thing is, Ky-Mani was not really regarded as one of the clan by the other family members for quite a long time. One would think that having the Marley surname meant that he grew up in wealth and comfort. However, this is not the case with this particular Marley.

One of the illegitimate children, his book talks about the bitter in-fighting within the Marley Family and also charts the redemptive story of his growth from the violent projects of Miami to receiving the Global Humanitarian Award in Monaco last year for his work with L.O.A.F. (Love All Over Foundation) (http://www.loveoverall.org/), which he founded in 2008 to work with youth in low socioeconomic communities. Big respect. To find out more about Ky-Mani, check him on myspace: http://www.myspace.com/kymanimarley

If you live in NYC and you are around this evening, go to Brooklyn Children’s Museum (http://www.brooklynkids.org/) and check him out at 6.30pm as he will be giving another performance and signing copies of his book. And no doubt accepting with good humour the hugs and happiness of all the people who will want to have their picture taken with him. He is definitely one of the good people.

Today, inspired by Ky-Mani, I am listening to Bob Marley singing ‘Crazy Baldhead’