The Reality of Living In Metropolis

This picture was taken in the middle of a photo-shoot I did with the DJ Victor Calderone. As independent musicians tend to, he told me he really didn’t have very much money for a photo-shoot and so I agreed to be reasonable in my budgeting for the shoot. Very reasonable considering he used one of my pictures from the shoot for an album cover. I realized that I had been far too reasonable when I went to his apartment in Dumbo (yes, for all those people who do not live in the Metropolis,  there is a place in Brooklyn called Dumbo) to do the pictures and saw that my entire apartment would probably fit in his bedroom. And this was the view from his balcony: 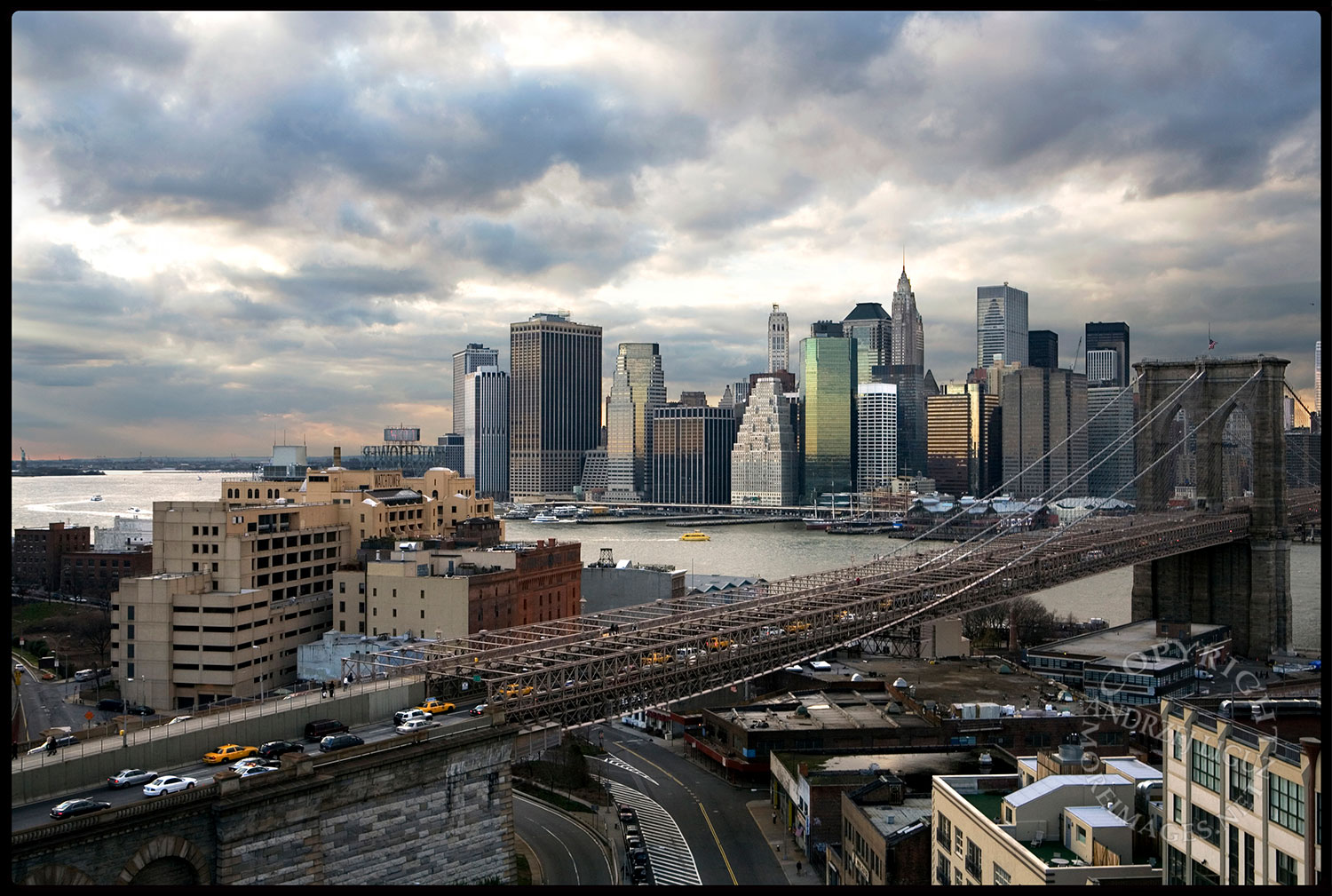 Manhattan, NYC, NY © Andrzej Liguz/moreimages.net. Not to be used without permission of copyright holder..

He has the kind of apartment you think everybody lives in before you move to NYC. The kind of place shown on movies and on TV. It’s an unfortunate, but true fact, that most people here actually live in shoeboxes big enough for a bed and not much else. I am lucky that I live in what I used to think was a shoebox when I first moved here, but I now realize is a mansion compared to the way most people live here. I have a 2 b/r apartment in Little Italy with a corner office looking down on the ever bustling Mulberry St. This is not some generic place that could be anywhere. There is a building opposite my corner window painted in the colors of the Italian flag. There is definitely no mistaking I live in New York City. And my entire apartment would still fit in Victor Calderone’s bedroom. I wish I lived in his place. Apart from the fact that I would then have to live in Brooklyn and not Manhattan.

And today I am listening to the amazing ‘I Love You More Than You’ll Ever Know’ by Tina Britt http://www.youtube.com/watch?v=bhf2hgKJRVQ